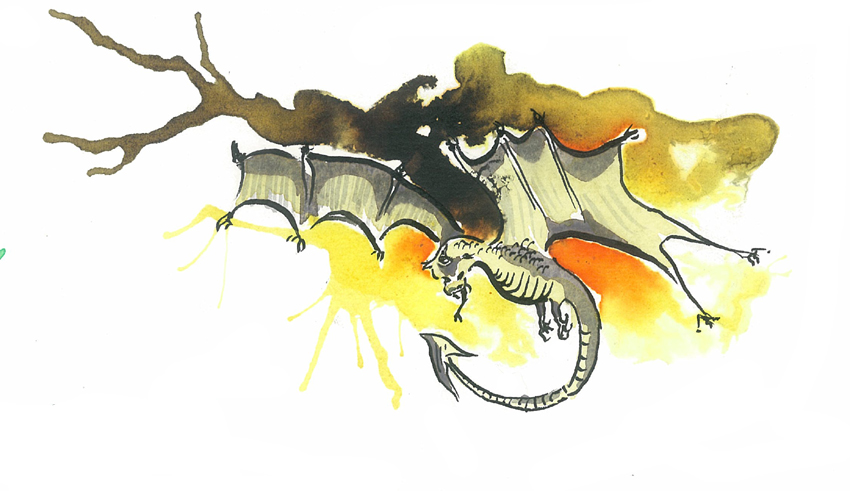 My digital quill and ink had all but dried up and gathered dust for nearly a decade; nothing unusual for me, given there was a twenty-year gap between ‘The Toy Sorcerer’ and ‘The Final Prophecy’.

I did try and start writing the final installment when I was languishing in hospital for weeks on end, but I was forcing something I didn’t believe in, so it stalled. The unbidden need to get what was in my head on virtual paper wasn’t driving my fingers as it had before. Though the experiences during my time in medical isolation have certainly . . . gifted . . . me with insights into real suffering, which will aid some of the darker truths in book three.

My ‘switch’ for want of a better description, was flipped on the moment the Covid ‘plandemic’ was set in action. The stage was being set for the Coven of Power’s next move and the players were doing just as I had predicted back in 2011 when I began writing, ‘The Final Prophecy’.

It was scarily uncanny; almost as though the unfolding terrorism was following my allegorical script. My fingers were a blur across the keyboard just days into restrictions being ‘enforced’. Within a week I had written the plot and bones of book three.

Then my fingers fell idle once more but by choice this time. I had to see it unveil before I resumed, had to know my predictions were correct. Or at least as much as it was possible to judge, in the miasma of propaganda and social terrorism that has abounded over the last eighteen months.

So far, the Coven of Power (COP’s) hasn’t put a foot out of predictable place, for the few of us who have been looking in the right place and asking the right questions. We are awkward, non-compliant, free-thinking humans. The infinitesimal minority who will fall prey to the slumbering colossus should the truth prove a painful irritation.

What has been done cannot be undone, but the outcome can be altered to reflect justice if such an illusion can exist in an amoral world.

My concerns lay not with the human species; it has wrought all upon itself.

And I am not invested, for that very reason.

My fears are for all other species. On all other worlds . . .